I have been reading these stories for years, thank you to all who shared. Time to give back.

IBS-like symptoms around age 18: bloating, gassiness, diarrhea, constipation, smelly and excessive gas. At age 24, I started having severe stomach pains, elevated heart rate, and sinus pressure (upper and lower) about an hour after i ate anything. Vomiting or bowel movements sometimes helped. After attacks, i would be very cold and tired. I was also bloated, gassy, and oscillated between diarrhea and constipation. I had to give up a lot of things because of the condition, i understand how you feel if you are depressed or feel hopeless because it took so much from you. But don’t give up! DGL licorice pills really helped with the pain – take before eating. Also eating every 2 hours, no raw foods until stomach heals enough to tolerate it.

FODMAP and then AIP diet helped a little. Endoscopy, SIBO breath test, ultrasound, blood tests, and stool test detected nothing abnormal. First gastroenterologist put me on omeprazole, which helped a little. Weaned off with zantac. I did the LEAP MRT blood test and avoid highly reactive foods, though I’m not sure how valid this is. Its possible the self-induced stress of eating these foods lead to what i perceive as reactions. Personally, I don’t think it is worth the high expense and suggest elimination diet even if it is tedious and difficult.

Did 6 months of strict elimination/reintroduction diet and supplements with Functional Medicine Doctor, which helped me heal a lot. I couldn’t handle any starches or histamines for a while, now I can. Also would like to note here that I experienced amenorrhea after I started restricting the diet, OBGYN prescribed progesterone which didn’t work. The period returned after i could tolerate more carbs. Nonconventional tests revealed a lot; most notably gut dysbiosis, high cortisol levels, and estrogen dominance.

Attacks and bloating still persisted. At one point I thought I had an ulcer and went to urgent care, the “GI cocktail” was a miracle, but only for emergencies. I think this was caused by taking HCl pills. I don’t take any of these pills anymore, nor do i drink lemon water. Any attempt to lower stomach pH always leads to pain for me.

Went back to conventional medicine with new gastroenterologist. Diagosed with Functional Dyspepsia. Took FDGuard before every meal – this helped so much. Now i take peppermint pills because they are cheaper. But I’d start with FDGuard. I exercise in the morning, never at night and save carbs for the night to help control cortisol levels. Started following Alisa Vitti’s “In The Flo” protocol to hopefully regulate period and hormones. Did a round of rifaximin followed by 2 weeks Align probiotics, which really helped with the bloating and gas.

Currently taking desipramine to help with pain and anxiety. Also working really hard to manage anxiety and cognitive distortions with therapy and apps like Headspace and Sanvello. I’ve realized how much mental health plays a role in all of this. My digestive troubles got really bad during a really stressful time in my life, and i notice I have more frequent attacks when stressed.

I am scheduled for a gastric emptying test in a few days to see if I have gatroparesis. If i do, it may be exacerbated by the desipramine, as delayed gastric emptying is a side effect of TCAs.

I’ve tried SO MANY diets and supplements, i cant even remember them all, I think they all helped a little but I dont know if all were worth it.

HERE IS A SUMMARY of things that I think helped the most: Elimination diet and reintroducing as GI system heals (still no alcohol, caffeine, dairy, gluten, most grains, citrus, garlic, onion, tomatoes, legumes, most cruciferous veggies, or sugar). DGL licorice if i wait too long between meals or if I feel compromised. Peppermint pill before meals, especially right when i wake up to get things moving. Not drinking when eating to avoid dilution. Eating small frequent meals. CBD oil is the only thing that can sometimes give immediate relief during an attack. ADDRESSING STRESS: CBT therapy, psychopharmacology, regular moderate to light exercise, meditation, getting sunlight, accepting the body – buying large pants for bloated days, tossing all tight fitting shirts, trying to do social activities that don’t involve eating or going out to drink 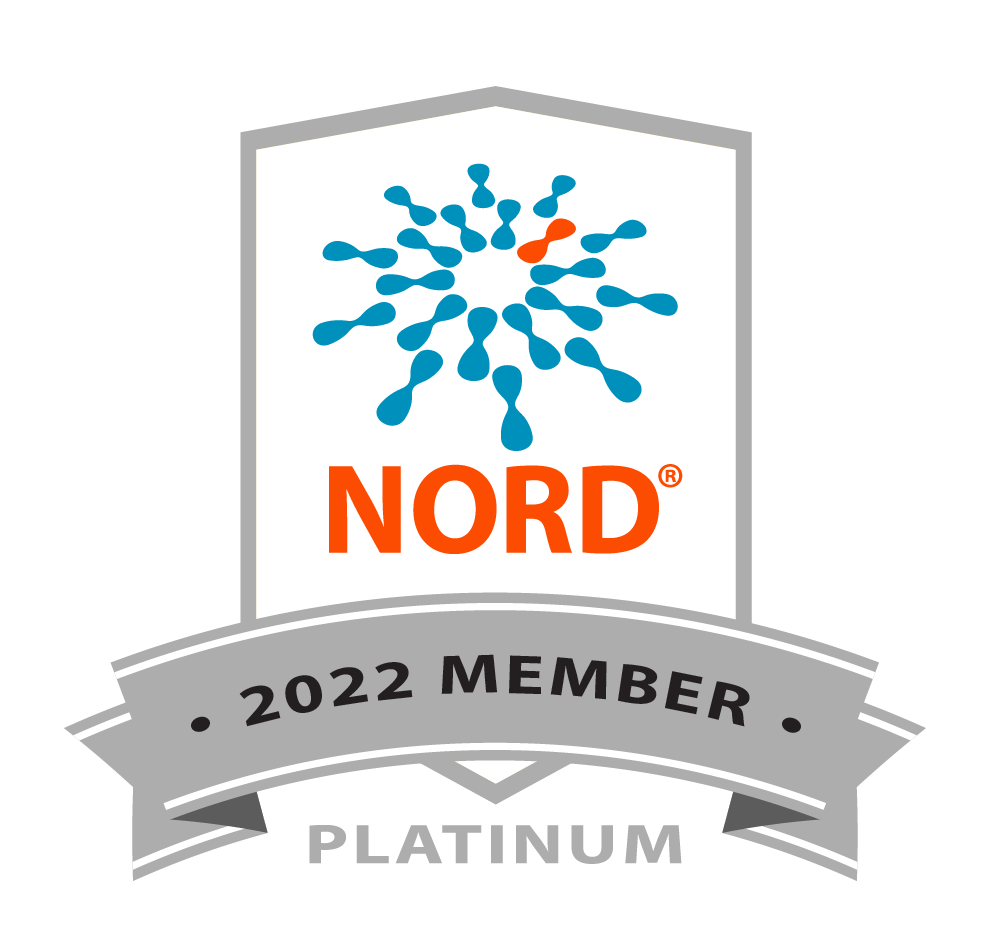